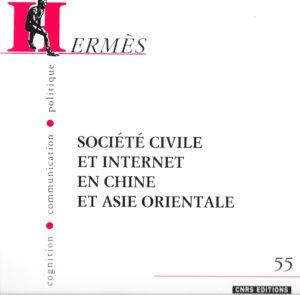 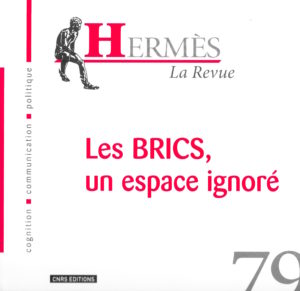 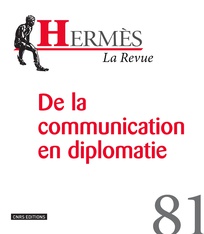 (EN) Chinese Public Diplomacy on Twitter: Creating a Harmonious Polyphony A netnographic analysis of tweets published in 2017 in two Twitter accounts held by Chinese diplomats based in Brussels and Ottawa highlights the polyphonic nature of Chinese diplomacy’s digital social media strategy. The accounts of these diplomats embody a modern and friendly approach to public diplomacy, which breathes new life into propaganda as a genre. They are the tip of the iceberg of China’s soft power strategies. Beijing continues to rely on forms of censorship and self-censorship that condition Chinese public discourse and stipulate that it be perfectly sleek and harmonious. This strategic dimension is likely to be well-received by foreign leaders and nationals. At the same time, these Twitter accounts permit conversations to begin and give a human face to the Chinese superpower.

Comparing Chinese and European Discourses regarding the “Belt and Road Initiative”

This essay analyses both of Chinese and European discourses under the framework of Belt and Road Initiative. It intends to compare different opinions in the context that rhetoric prevails over substance and a political project over economic gain. As one of the most important international projects designed by the Chinese president, the Belt and Road Initiative (BRI) combines China’s ancient Silk Road history with Beijing’s contemporary “going out, going global” strategy. It attempts to defend China multilateralism while projecting the Chinese dream. The time frame of this research is from January 2016 to April 2018. We collected BRI-themed news published in four tops European reference press and two Communist Party of China’s reference organs by using media monitors (i.e.,Factiva, Europresse, TweetDeck). Combined with the Twitter discourses analysis of Chinese media and diplomatic institutions in the same period and semi-structured interviews with Chinese-European officials, this paper analyzes in a comparative perspective the content of Chinese-European media framing and perceptions on BRI topics.

This paper presents a framework and proposes arguments to evaluate soft power elaborated by the European Union (EU) and China. Since the presentation of Joseph Nye’s concept of soft power, scholars have emphasized the importance of the audience and message reception.
By comparing soft power content and discourses in accordance, or not, with perception represented here by a selection of recognized indexes, we argue that contradictions exist, and we discuss them by referring to the notion of credibility.

After a press conference on « EU-Vietnam and EVFTA, a trade agreement between Europe and Vietnam » at the Press Club, Olivier Arifon gives an overview of what was said. As a general reminder, the EU-Vietnam Free Trade Agreement (EVFTA), which is expected to be ratified in 2018 or early 2019, is often considered the most ambitious and innovative agreement the EU has with a developing country.